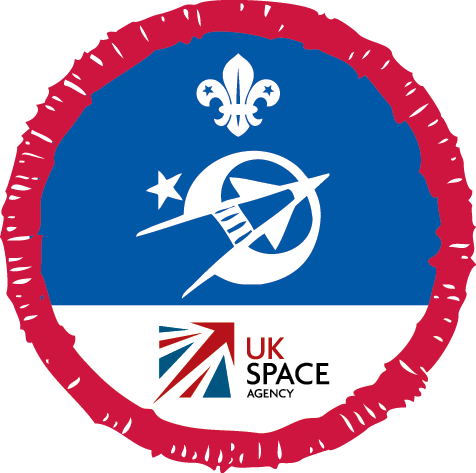 How to earn your badge. Create a document showing the following and send it to your leader.

How To Submit Evidence To Your Leader

If your leader has Badges at Home Enabled

OSM has a new feature called badges at home! If enabled by your leader then you can have your parent log onto the OSM parent portal and submit evidence for your badge there. You can upload a document of evidence with photos, as well as attach videos you may have taken of evidence.

If your leader doesn’t have Badges at Home Enabled.

In this case, you will need to email your leader with the evidence. They should have an email address in the following format “firstname.lastname@sevenoaksscouts.org.uk”.

Hopefully they have told you this address if it is slightly different in spelling (or a shortened name). You should avoid sending any emails to a leader’s personal address because of GDPR.

You can attach evidence to the email such as a word document or a link to a google doc. Videos may be too large in size for this method so you may want to upload them elsewhere (As A Privately Hosted Video with your parent’s permission) and put a link in the email.

Participation in any activity that takes place at home recommended and encouraged by Kent Scouts or any District or Group that are part of Kent scouting are totally under the control, safety and permission of the parent or carers of each young person..

Under no circumstances will Kent Scouts or Sevenoaks Scouts accept any liability or responsibility for any accidents; incident or injury to any person or persons or damage to property whilst participating in these activities.